On February 28, 2019, representatives from the Government of Zambia, the U.S. President’s Emergency Plan for AIDS Relief (PEPFAR), the U.S. Centers for Disease Control and Prevention (CDC), and ICAP at Columbia University gathered in Lusaka to announce the final results of the Zambia Population-based HIV Impact Assessment (ZAMPHIA) survey. The extensive data provided in the ZAMPHIA final report show that Zambia has made notable progress toward controlling the nation’s HIV epidemic.

ZAMPHIA, a household-based, national survey was conducted between March and August 2016, and included more than 27,000 children and adults from nearly 11,000 randomly selected households across Zambia. Funded by the U.S. government through PEPFAR, it is the first national survey in Zambia to provide comprehensive information on key HIV/AIDS indicators at the national and regional level, and to measure progress toward the globally recognized UNAIDS 90-90-90 targets for the year 2020.

Final ZAMPHIA data show that in 2016, Zambia was close to achieving the UNAIDS 2020 targets, with 71 percent of people living with HIV in Zambia aware of their HIV diagnosis, 87 percent of all people diagnosed with HIV receiving antiretroviral therapy (ART), and 89 percent of people receiving ART virally suppressed. As noted in other countries, however, the data reveal that women in Zambia are disproportionately impacted by the HIV epidemic. HIV incidence (new HIV infections) was three times higher among women than men (ages 15–59), and HIV prevalence (current HIV infection) was four times higher among young women than men (ages 20–24).

“With my ministry taking the lead, there is a need for more intensive primary prevention among HIV-negative women, as well as targeting of secondary prevention, including safer sexual behaviors, HIV diagnosis, and treatment among HIV-positive individuals,” said Ministry of Health Permanent Secretary Kennedy Malama, MD, MPH. “The disparity in HIV prevalence between males and females, particularly in [young women], suggests more effort is needed to focus on early testing and ART initiation for adolescent girls and young women, as well as the need for preventative services.” While the ZAMPHIA final report provides the most extensive data available on the HIV epidemic in Zambia to date, it builds on previously released, preliminary ZAMPHIA data that have already begun to shape the HIV response.

“The findings from ZAMPHIA provide a basis to target HIV interventions smartly,” said CDC Country Director Simon Agolory, MD. “Both the Ministry of Health and the U.S. government have used these data extensively to focus Government of Zambia and PEPFAR investments in HIV prevention and treatment.”

“We are privileged that Zambia was one of the first countries in Africa to implement the PHIA surveys,” said Prisca Kasonde, MD, MMed, MPH, ICAP’s country director in Zambia. “We know that the data from the first ZAMPHIA report have helped the government of Zambia and the different funding agencies and implementing partners to understand the impact that HIV programming has had on the HIV response in the country, as well as the gaps that still exist as Zambia strives to reach epidemic control.”

Recognizing the importance of publicly accessible data, full data sets from the ZAMPHIA survey are also now available on the PHIA website, along with data visualization tools that allow health researchers, policymakers, and program planners to explore the full range of survey results and to build tailored charts, graphs, and maps. 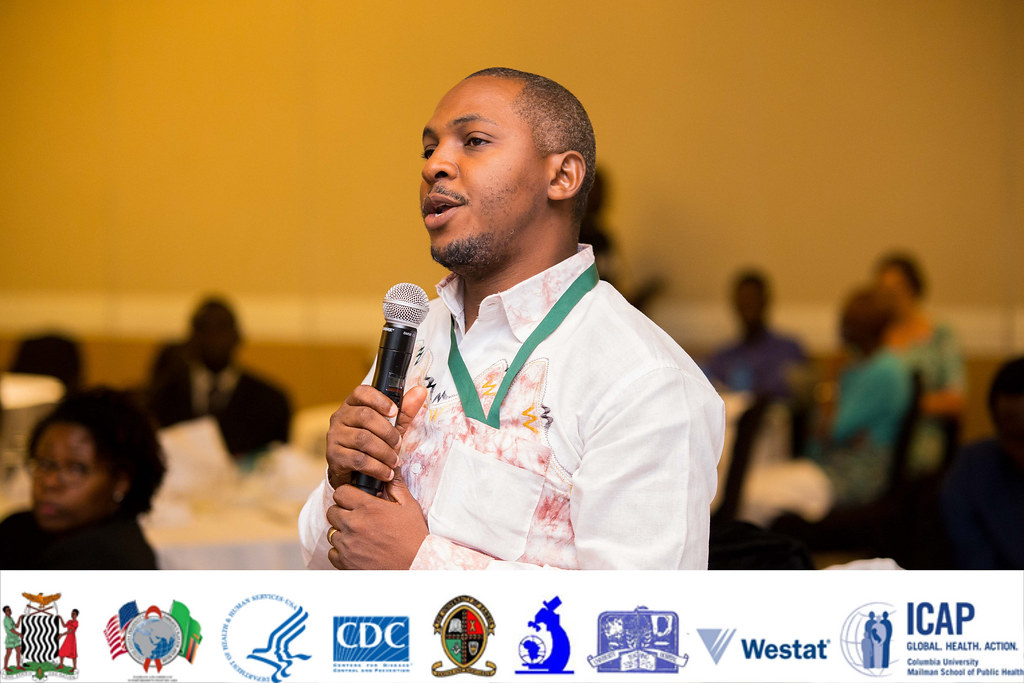